Home » Education » Technology » You are reading »

Technology in Education Then and Now 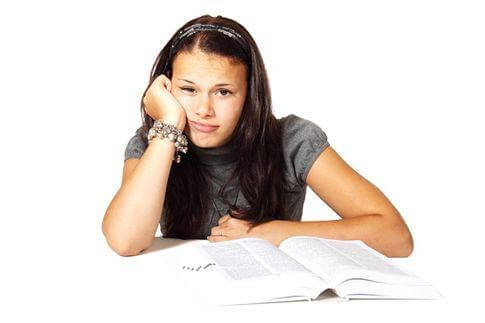 The use of technology in education has definitely come a long way, and while it’s still progressing, it’s worth to mention the difference between the technology that was used in the early 2000’s and now. This article by Wonderlic Test prep highlights the main differences. 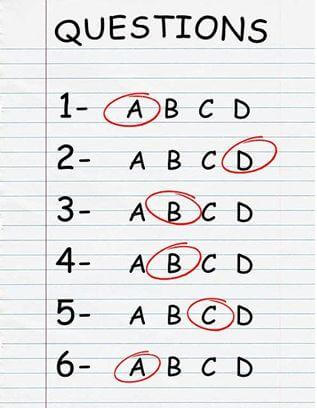 Here’s how technology that has made education better to this very day:

Computers share the mark as one of the most important technologies to be used in education. Their started as being used only for practicing simple programs to being used in administration for grades. And, though the use of computers is decreasing nowadays, they are still a valid part in education and in the classroom.

These networks started being used in large classrooms with a lot of students, being a set of computers connected together. Their purpose was and still remains for sharing information between each other. The only difference between then and now is that now they are also connected with the Internet, which makes things better for the teachers and the students.

The use of the Internet was intensified as the need for sharing information progressed throughout the years. The reason why the Internet became even more and more popular was that people, especially young students, liked to spread information among each other quickly without having to wait for a period of time. Now, the Internet is used daily in the education for various types of reasons.

A smart board is an interactive surface that connects to a computer and also a projector. Back at the start of the 21st century, the use of the green and black chalkboards was still very dominant, until the smart boards came along and made education even easier. Nowadays, chalkboards are becoming extinct as we speak, and the use of smart boards is increasing.

Like the smartboards, teleconferencing is pretty much new to education but that does not stop it from being popular in the classroom. It is usually used for holding discussions between people that are not in the same location. It can also be used for teacher conferences for educational purposes. Teachers can hold a class from thousands of miles away to a classroom full of students, and in some cases, students are able to take oral exams via a video call.

As the use of the Internet, emails are used for sharing information between people in a quick way. It was and it is still used for homework purposes, for shared advice between a student and teacher, and even for grading purposes.

If computers were a milestone in the education of the early 00’s, the tablets are quickly replacing them as they make the education far easier. Being much smaller than a regular computer or laptop, the use of tablets is very frequent to the point where students prefer them more now.

Mobile devices have become very compatible with education, especially since the invention of the smartphone. They can generate countless of information and can be very useful to students. But, they are still being conducted in the classroom, because as much as they are good for education, they are still a form of distraction for the students.

These machines were and still are a vital part of the classroom, as they engage pupils and students into learning more. Projectors can also be used together with the smartboards, as they have a white and very compatible surface for the projector.

This learning technology is still new to the education and is very modern. With this, students can use computers, tablets or mobile devices to watch lectures that are going on in school. Teachers can also interact with their students through their personal devices and encourage them to learn more.

https://www.area19delegate.org/technology-in-education-then-and-now/https://www.area19delegate.org/wp-content/uploads/2018/10/New-Picture-12.jpghttps://www.area19delegate.org/wp-content/uploads/2018/10/New-Picture-12-300x300.jpgMike TaylorEducationTechnology
The use of technology in education has definitely come a long way, and while it’s still progressing, it’s worth to mention the difference between the technology that was used in the early 2000’s and now. This article by Wonderlic Test prep highlights the main differences. Here’s how technology that has...
Mike TaylorMike Taylor[email protected]ContributorMike is the content manager of Wonderlic Test Prep. He likes to stay up to the speed with education and related topics and has been contributing in the same since a decade now.Area19Delegate

View all posts by Mike Taylor →
Mike is the content manager of Wonderlic Test Prep. He likes to stay up to the speed with education and related topics and has been contributing in the same since a decade now. 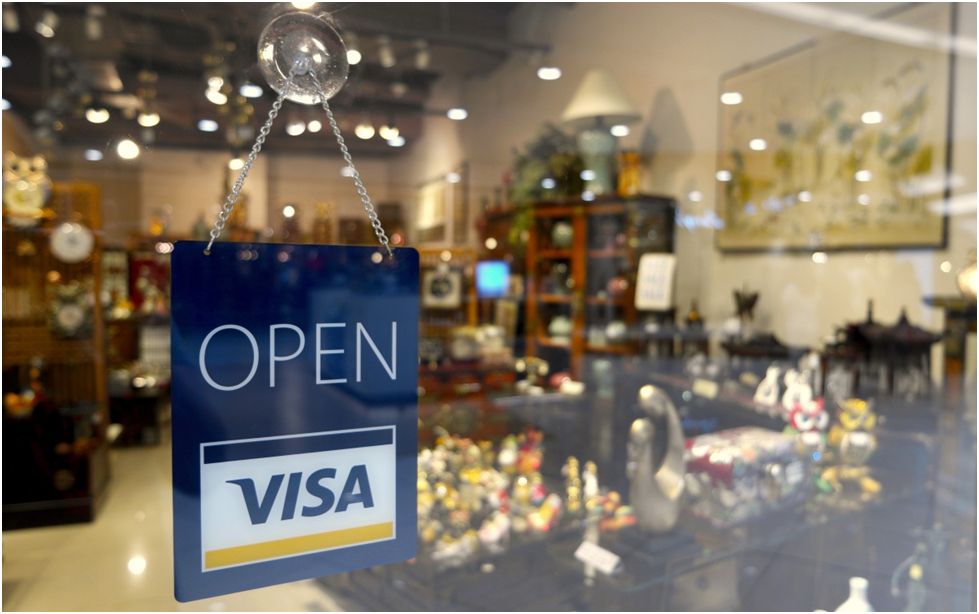 What Payment Challenges Do Online Businesses Face & How Can They Overcome Them? 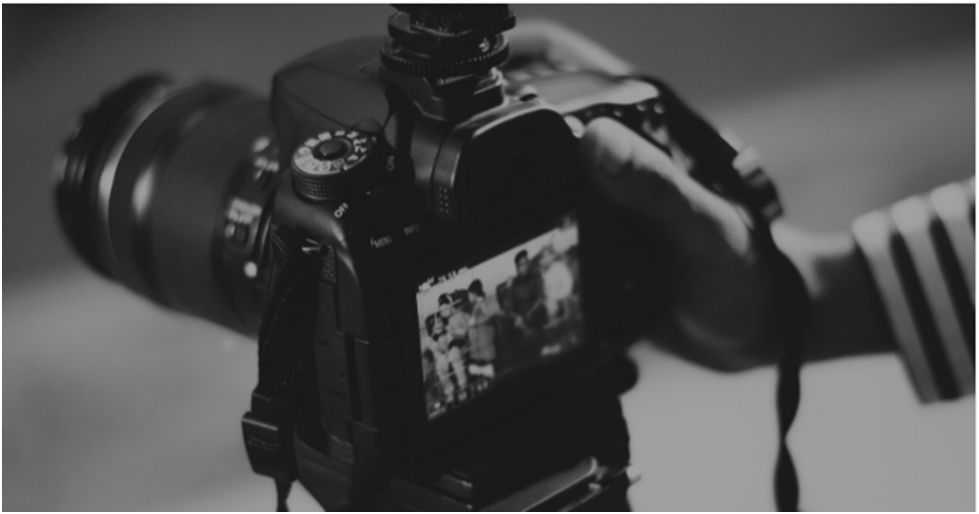 Top 20 Digital Marketing Trends That Will Boom In 2021

Web Application vs. Cloud Application: Which is better for your Business?

«Next Post Top angular.js Developments Tools that Boost Productivity
How To Find & Implement LSI Keywords To Get Better Ranking On SERPs? Previous Post»