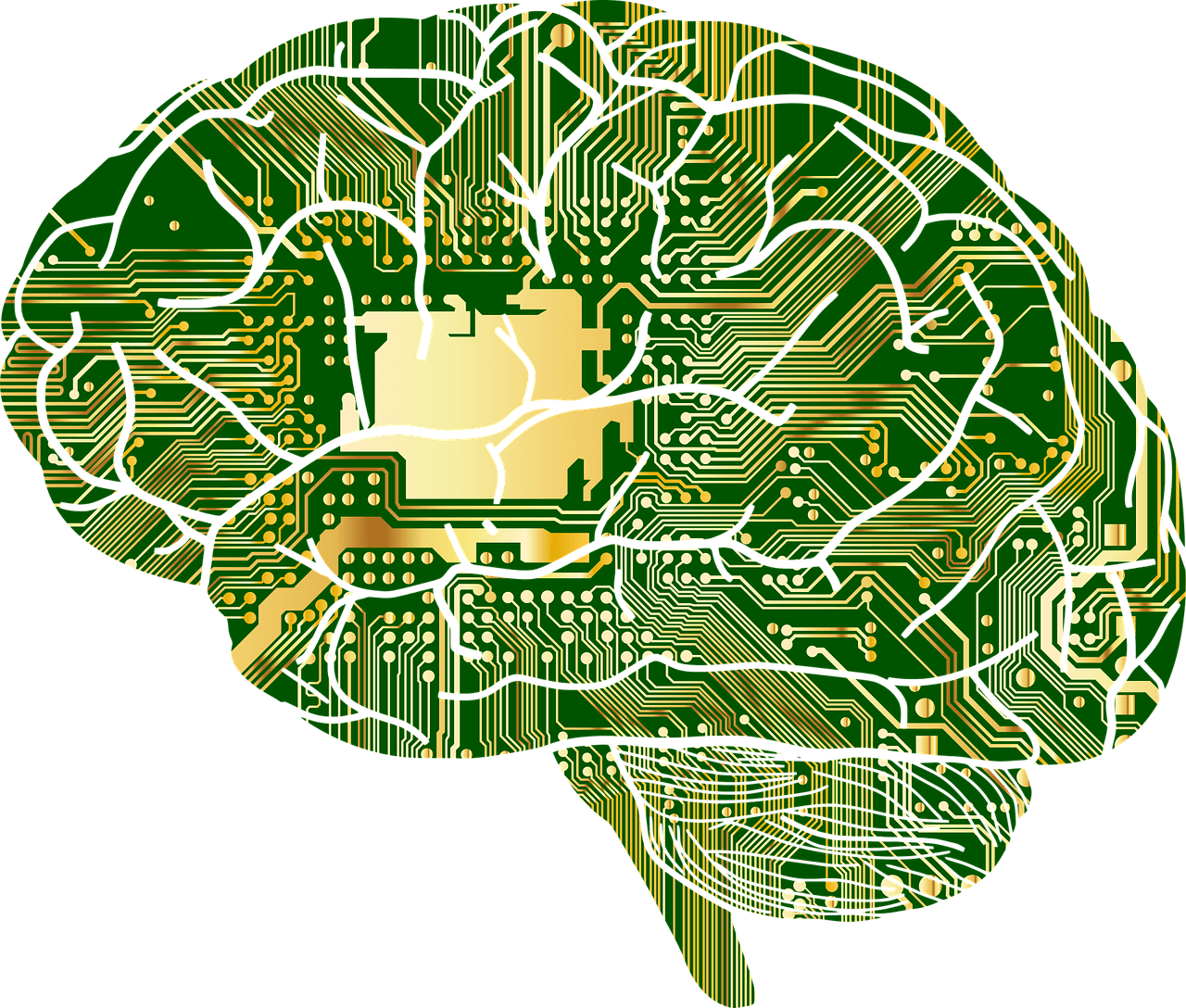 Why Google’s approach to AI is so important

Google’s CEO, Sundar Pichai, believes that Artificial Intelligence (AI) is of profound importance to global society, that it could more important to humanity than electricity or fire. In that regard, AI is one of the biggest ideas we’ve ever seen. There haven’t been many of these ‘cross economy’ concepts, in the whole of human history – ideas the ramifications of which extend over every industry at once, benefitting every one. Other examples include Air Conditioning, Jet Travel and Indoor Plumbing. Most were developed and deployed to the economy in the last century.

In the old days, the benefits of these fundamental improvements often took a full generation for the entirety of their effects to ripple through. That’s no longer the case. Digital distribution propagates both new tools and ideas globally, almost immediately. It’s the way the internet works – one of the features of modern living. As a result, AI already drives most of the consumer digital interactions that we have. They are the brains which picks your Spotify playlist, the smarts which show you what ‘people like you’ bought when you are browsing Amazon’s store and the know-how in what recommends your next Netflix binge.

Viewed from this perspective, some of Google’s current focus areas, Driverless Cars and Google Home, might present a slightly different aspect.

Why Google’s approach to self-driving cars Is so important

Self-Driving Cars are anticipated on our roads, by 2021 in some areas (although that date seems to change a lot).

Waymo, Google’s driverless car division, seems set to win the race, and get the first autonomous vehicles on the streets as part of a taxi scheme, starting one city at a time. The company is ‘way ahead’ of its competition, notably, including Uber. There are multiple types of technology in use within driverless cars but the primary tool which has allowed researchers in the area to progress as far as it recently has is, AI.

It’s easy to get caught up in the news and accept that Google is working on making a driverless car but it’s not immediately apparent why Google – a software and technology company – would want to build an autonomous vehicle – until you follow the money.

Driverless cars will effectively negate most of the ‘costs’ (both financial and time-related) of commuting. Without the need for a driver to focus their attention on the road as they move, those who used to drive will be freed to work, enjoy entertainment in the vehicle, communicate with family members and so on. Your smartphone and data plan is your primary mobile interface to the internet at the moment. In the next 10 years, that’s likely to change to an internet connected driverless car, at least for the time you’re in it.

Driverless cars essentially turn a commute into leisure time and so, increase the users time on the internet by an hour or two per day. You already have the internet available to you almost every minute you’re awake, except when you drive. Google is focused on driverless cars to make you available to search for another 2 hours per day.

Similarly, Google’s chatbot delivered as an option in most of its search bars – wherever they are – and increasingly through it’s ‘Google Home’ product, is equally important. The proportion of search queries which start with the spoken word is rising, as the quality of the technology improves. Additionally, we are approaching an important tipping point, in the science of voice recognition.

Google’s voice interface (as well as Alexa, Siri and all the others) are on the brink of accurately understanding what people say, even in noisy environments.  See chart below. When that see-saw tips, we can expect the way we relate to the internet to change a great deal. Google’s Voice Search product is important because people are so busy. Busy individuals want their problems solved quickly. Again, behind voice assistants, AI is the key tool employed to unlock the meaning of the words spoken.

Right now, solving user problems the easiest way possible is often done using a keyboard. When users want an answer they type something into Google and find the most relevant resource. In the near future, things are likely to be different.

The simplest way to get something done is to ask someone else to do it. And Google’s chatbot will be the ‘person’ you ask. They will become an ever vigilant ‘Digital personal Assistant’ that you will be able to direct. It will be your virtual PA which executes your bidding.

Google make $billions showing advertisements in search results, in an order according to their proprietary algorithm. Whichever technology company has the best Voice Assistant, will be able to show that list, to busy people searching for information in the easiest way they know how – by asking questions verbally. The power to priorities what’s described on that list is power indeed. It’s nothing less than ownership of the interface to the internet.

Bringing it all together

Google’s CEO, Pichai, is right about AI being the most important thing happening in the world at the moment. The economic consequences of these AI evolutions will be revolutionary. And these examples explain only a couple of the multiple fronts upon which the AI battle is being fought between the world’s largest technology company and some of their implications.

Of perhaps even more important is the next generation of AI. Some of the world’s most advanced thinkers are now working on the next generation of Artificial Intelligence, in many ways, starting AI again from scratch. This AI 2.0 is focused on developing Artificial Intelligence which can associate cause and effect – which understands not just words and traffic lights, but what they mean in context. If successful, they will usher in a period during which AI is even more important than it is now.

Ralf is a technology enthusiast. He likes to write about mobile phones and the latest technology news. His writings can be seen in various tech blogs. He currently works at whatphone.com.au as a content manager for technology news.