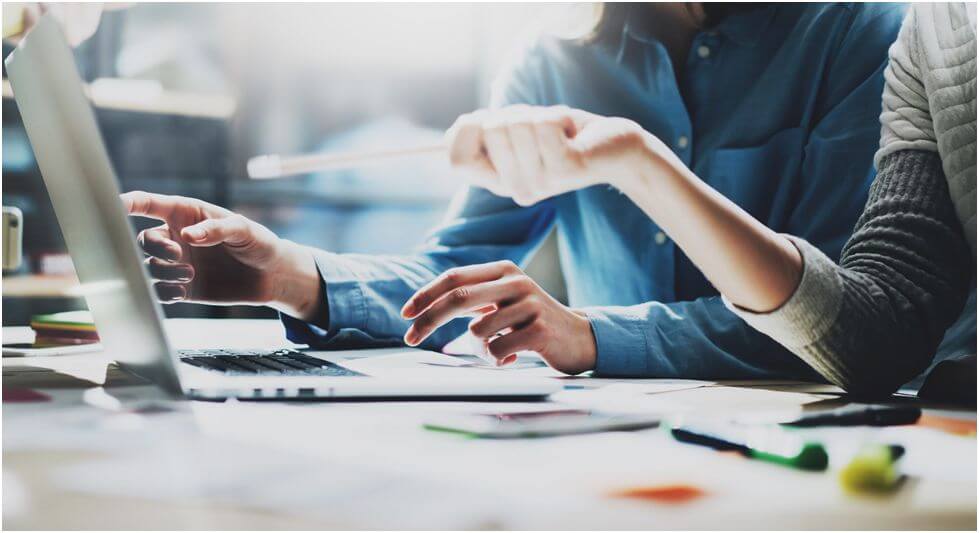 Originally the feature was designed to compete with Craigslist. But it had totally outdistanced both Craigslist& eBay by combining the power of artificial intelligence with gigantic traffic on the website. On its anniversary, Facebook launched a new feature which auto-suggest the pricing of the product and adds it to the listings. After the success of … Read more