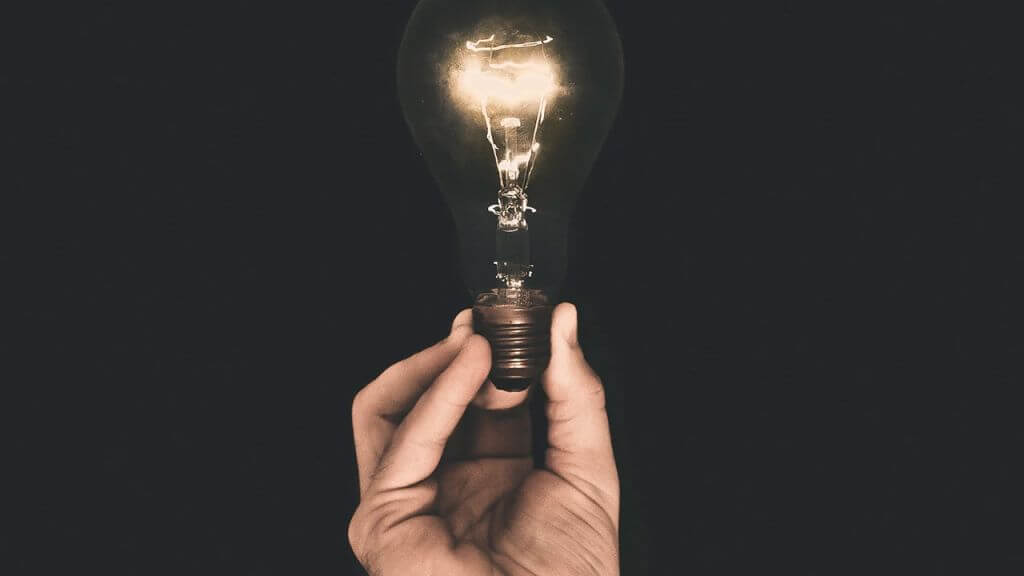 The world is full of innovation and technological advancement. The inspiration to invent a technology strikes from anywhere and the consistent efforts, financial backing, and government support help in bringing those technologies in reality. The world is galloping toward the golden age of technology and creativity.

There will be a time when people will hold high-end gadgets equipped with unconventional and state-of-the-art technology. Following are some of the innovative ideas for technology that you have never thought of:

Mosquitoes, insects, and rats in the house are no longer your worry to get rid of. You can hand over the task to autonomous robots. British inventors, James Auger and Jimmy Loizeau,have taken a great stride with introduction of the Carnivorous Domestic Entertainment Robot. It is an automated robot that will find insects and rodents in the house and catch them. Then it will eat them and digest for production of power that is needed to drive itself. Various concepts have been introduced by the inventors. The mousetrap coffee table robottempts mice on its surface. There is a trap dooron the surface which contain motion sensors. A mouse is trapped inside and once it dies, the chemicals generated by it will feed power to the microbial fuel cell.

The light emitting on the side part of the device will give information about the amount of energy produced to the owner. Moreover, there is the Lampshade Robot that entices moths and flies to eat them. The Cobweb Robot would eat spiders while they are weaving webs. Moreover, there are the UV Parasite Fly Killer Robot and the Flypaper Robotic Clock, as per the report by Wired.The robots would help in ensuring health of people in the house and enable cleanliness.

2. Bat-like suit to enable flight in the air

Humans can take a flight in midair the way birds do. A human powered flying suit has been invented by Connecticut-based inventors. The inventors have been granted a patent. They outlined in the patent applications that bats have the most resemblance to humans. There are strap-on wings that are there in the bat. There are rigid as well as non-rigid portions that improvise its shape once a person is in the air.

It is difficult to get off the ground at first. The wearer of the suit needs to be towed or skied down in a leaning-forward flying posture to leap into the air at the right moment. The wearer needs to fly by jumping out of the airplane or off the cliff to fly like a bird.

3. Organic cars to sprung up in nursery:

Continuing its legacy of innovation, Mercedes-Benz brought the BIOME concept car that grows in an entire organic environment. The seeds sown in the farm or nursery have been used for development of this car. It will emit the pure oxygen and it can be used as a compost or building material at the end of its lifespan. This car has been made from an ultralight material known as BioFiber. This enables the car to weigh only 876 ponds though it has wider frame as compared to conventional cars. The car is not assembled at the assembly line.

It is developed from two seeds, out of which one forms an interior and the other forms an exterior. The wheels spring up from additional seeds sowed in the nursery. This is the vision of the future and there will be a time when this concept will come in the reality. The innovative approach and advanced engineering would make this vision a reality.

Insects will no longer annoy people or spread diseases. Because new military applications will perform the duty of surveillance. It will be one of the secret weapons in military. The nano-air vehicles and remote-controlled drones would enter the enemy territory to perform various applications such as attacks, transportation of supplies, and surveillance. Samarai micro-drone developed by Lockheed Martin would present solutions in these applications. It weighs only 5.29 ounces (or 150 grams) and has 12-inch wingspan. This drone is designed in a way of a maple-seed whirligig.

However, there is a miniature jet engine that offers thrust and equipped with a tiny flap on the trailing edge of the wing. This provides directions. There is a tiny camera that is installed at the central hub to capture photos. There will be more advancements in this technology such as inclusion of artificial intelligence (AI)that would kill individual targets. AI has a number of applications in various sectors ranging from law to manufacturing. The global AI market would grow at a CAGR of 46.5% from 2017 to 2025, according to Progressive Markets.The capabilities of AI such as reasoning, learning, and modification would help in determining the targets and taking the precise shots at them.

There have been significant advancements in printing technologies since its inception. From daisy-wheel printers to laser printers, various printing machines have been invented to offer various benefits. There has been a new addition to that. An ink-less, re-writable printing technology has been invented by the Japanese company Sanwa Newtec. It is known as PrePeat re-writable printer. Similar to the Xerox solution, a plastic paper needs to be used.

However, a different technique has been used to produce an image. Leuco dyes have been embedded in each sheet of paper. These dyes change color according to the temperature. They are colored when these sheets are cool, while, turn colorless when become hot. The PrePeat printer comes into picture by cooling and heating the paper to vanish the already printed image and produce a new image. As per the claims made by the company, a single sheet of paper can be reused for over 1,000 times before it is replaced.

Helmets in military applications have been used for protection of heads of soldiers. In the next few years, there will more protection in those helmets than they already offer. There will be a technologically-equipped helmets for regulating brains of soldiers. The trans-cranial pulsed ultrasound technology would deliver high-frequency sound waves to stimulate specific areas of the brain. Then neurons would send impulses the targeted areas and put a control over them. This technology has wide applications on the battlefield.

For instance, if soldiers have been awake for a long time, they would release ultrasound waves that would make them so alert to avoid themselves from shutting eyes. They would be able to avoid stress and enhance focus on the task at hand. This technology would eliminate the need of morphine or other types of narcotics.