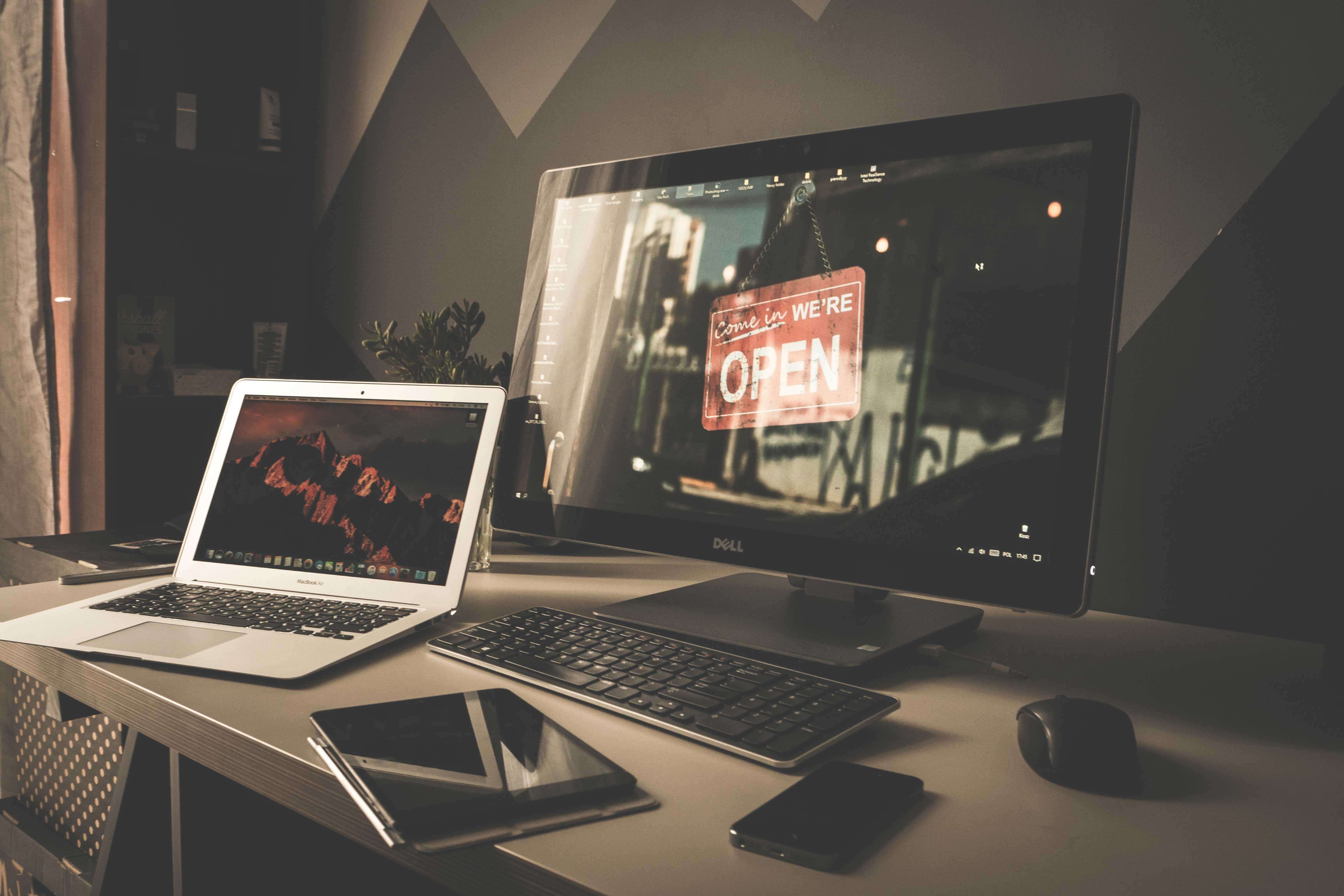 Back in 2008 Intel branded their higher-end processors as Core i7, since then the chip manufacturing giant has seen tremendous growth in the popularity of their processors. Nine years later, the latest addition to this lineup is the Core i9. This is a step in the right direction for Intel because they are aiming to market the i9 as the ideal processor for a true desktop replacement laptop.

What is the Core i9?

The company is touting the Core i9 processors as the ideal way to “megatask”. Never heard the word, mega-tasking? Neither had we until we started exploring the Core i9 features. Intel coined the term and defines it as the ability to run resource-heavy tasks such as online streaming, HD gaming, and 4K video editing simultaneously. And according to the claim, mega-tasking is a piece of cake with the Core i9.

Adding more cores seems to be a common strategy this year for Intel as well as other chip manufacturers. Intel is still continuing its Core i3, Core i5, and Core i7 designations, but with added cores. This means consumers get more power for their money. Even the low-power U-series Corei5 has four cores and eight threads.

Overview of the Core i9 Processor Family Specifications

Readers who want to take a quick glance at the technical specifications of the i9 processors can use the table below. The official price is also listed for your reference.

How much does it cost?

A typical consumer won’t be able to afford these pricey Core i9 processors. However, you can still take advantage of the brand new 14nm Coffee Lake silicon by using Intel’s Core i7 and Xeon processors. These versions contain six cores and 12 threads.

Core i9 and Core X processors are the best option if you want performance, speed and are willing to pay the price. It’s impossible to say for sure whether these laptops will live up to Intel’s claims. Consumers should wait until the machines roll out and the experts review them.

Whether you choose to upgrade or not, tech experts are glad that competition is heating up in the CPU industry. Things have been quite slow in the past half-decade or so. Kudos to Intel for making the decision to shake the chip manufacturing industry. Better competition means consumers can get faster computers at lower prices. For those who want to get a faster machine, we say go for it! Pair your Core i9 laptop with a fast internet connection for a better experience. Check Local Cable Deals to discover which company offers the fastest connectivity in your area.

Daisy Smith is a tech-writer and tech-blogger whose work majorly focuses on the internet service providers, tech-news and social media. She works in close collaboration with the ISPs and tech companies and explain the pros and cons of their provided services like Xfinity bundle deals on platforms like Local Cable Deals and others. If you want to learn about an ISP, give her read a try.